This was such a pain in the ass to find... but this is obviously a noob problem.  The steps: 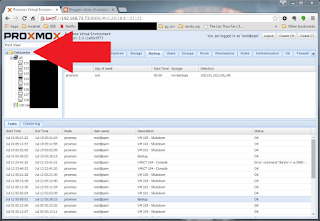 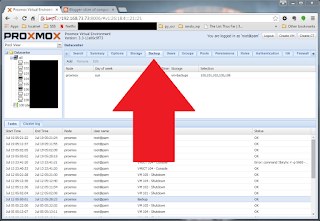 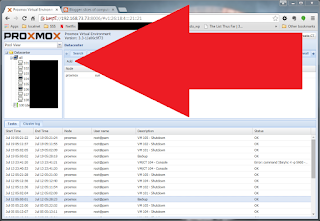 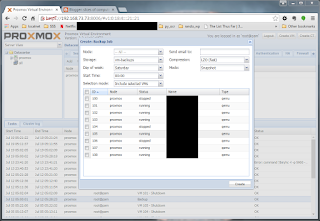 mrc
Hello there, I'm a person and I like things.